In the city of Denizli it’s important to be aware that there is a main bus station called Denizli Metropolitan Bus Terminal (Denizli Büyükşehir Otobüs Terminali or Denizli Otogar). This new station has been operating since 2014 and is designed as a transportation hub in the center of Denizli. Most parts of this station has been built under the ground. Therefore this station has the distinction of being the first and only underground bus terminal in Turkey. It is even one of the fewer underground bus stations in the world. 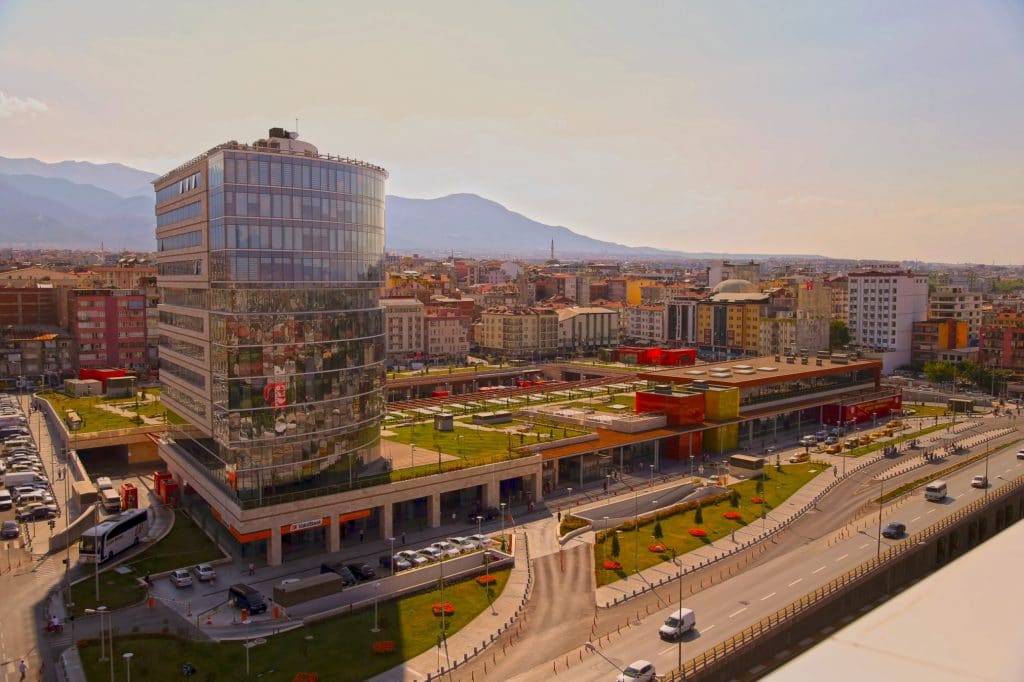 The bus station has been designed as a hub where it has the feature of being a modern shopping center. The terminal’s second floor has a parking lot for 700 cars. On top of the station there is a main green area to resemble the nature.

Numerous travel companies operate every day between Denizli and Antalya, Cappadocia (Nevşehir, Kayseri and Goreme), Istanbul, Selçuk (for Ephesus), Izmir, Adana, Diyarbakir, Fethiye and Konya. The extensive, reliable, and almost always on time Turkish bus system links Denizli otogar with almost any major city in the country. When you consider buying a ticket, always try to use the well-known companies. Also, always check your departure time and gate as well as the destination. The departure platforms to any of those destinations and many others are easy to find within the terminal.

The local company, Pamukkale Tourism offers the best options with vehicles operating continuously to many cities. However, you could also view other firms like Kamil Koc, Metro Turizm and ticket platforms Obilet and Biletall to tour and travel Turkey. The booking options include the ability to reserve your seat and time slot. Bus services include water, cold or hot drinks and snacks. 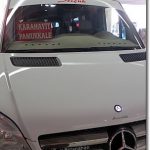 From the Denizli bus station you can get on the minibus (Turkish: Dolmus) or taxi to travel to Pamukkale or other local area’s. The minibuses depart the Otogar’s Platform Gate 76 on the lower level (below the intercity bus gates) every 15 to 20 minutes. The minibuses usually have seats for about 20 people, so be aware that it can be crowded. If you take the taxi to Pamukkale, this will cost you a lot more, but off course faster than the minibus and with more comfort.

There is an office to leave your luggage called Emanetçi (Left Luggage/Baggage Check/Lockers) on the lower (minibus) level.

You can also leave your luggage at the office of your travel agency. Luggage left in bus company offices is quite safe, this is a standard practice in Denizli and a quite popular thing to do among foreign tourists. But remember to keep your valuable belongings with you.

Best advice would be to leave your luggage at bus company office in Denizli before you take the Dolmus to Pamukkale. You can pick it up on your way back.